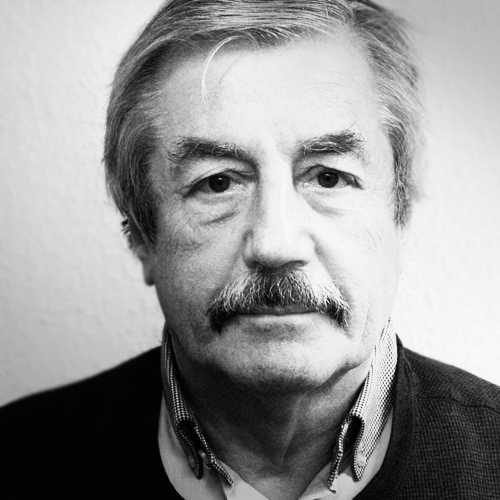 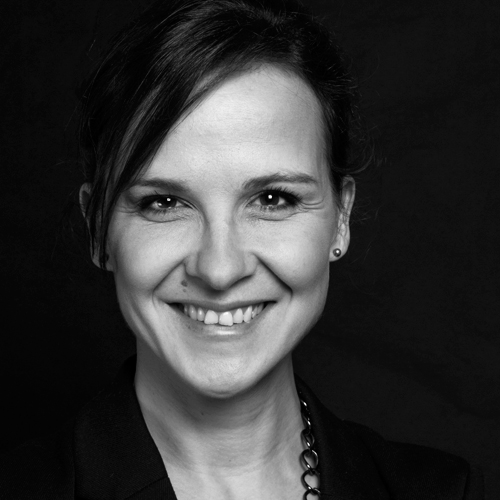 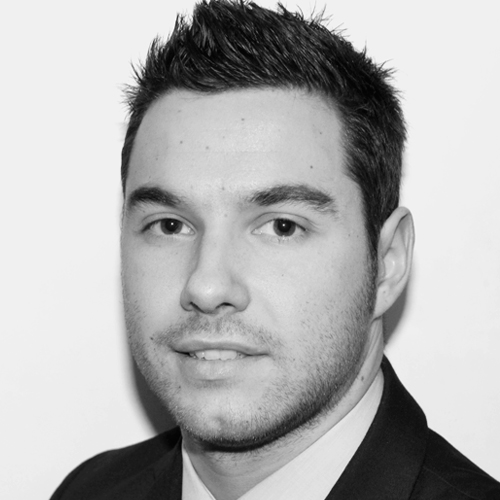 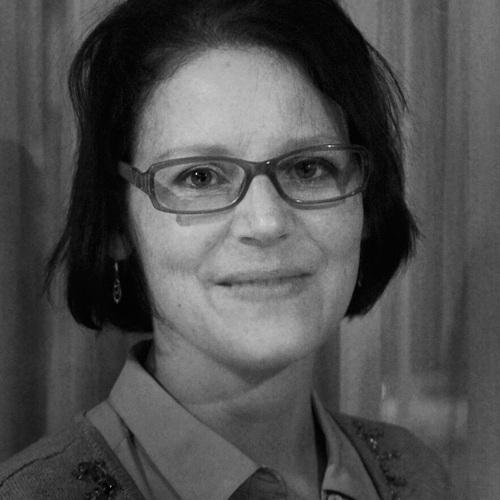 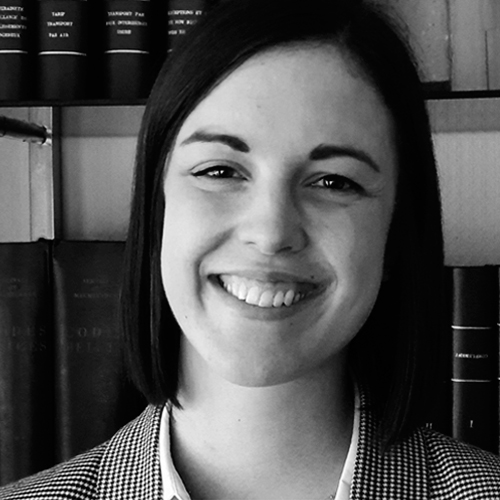 “Eagle International Associates, Inc.” Board of Directors’ member (An international network of experimented counsels in liability and insurance).

Member of the Arbitration Court for Sports (Belgian Olympic and Interfederal Committee).

Former President of the UIAA, the International Mountaineering and Climbing Federation.

President of the UIAA Mountaineering Commission (including a Legal Experts Working Group).

Member of the Discipline Appeal Commission of the UIAA

He graduated and become Doctor of law from Liège state University in 1971.

Solicitor at the Liege Bar since 1972.

Pierre FRANKIGNOUL has been practicing since that time and specialized in Insurance (Fire and Water damages, Companies liability, Construction defects, professional liability etc.)  and Commercial law too.

He has been working with LEBEAU & HUMBLET since 1994 and became partner with our firm in 2007.

She also obtained a master degree in Insurance Law and Economy from the same University in 2004.

She is titular of the formation’s certificate for cassation in penal matters.

Specialized in liability and insurance matters, she also has a specific expertise in personal injury claims.

She is able to manage files not only in French but in German as well and has a daily practice of the Belgian German speaking Courts.

Florent STOCKART is born on the 7th December 1988.

He obtained a master degree in Private Law from the University of Liege in 2011.

He also obtained a certificate in Insurance Law from the University of Louvain-la-Neuve in 2015.

He collaborates with the law firm LEBEAU & HUMBLET since 2015.

Born in Roermond, The Netherlands, on 18th February 1978.

She graduated from the University of Leuven in 2001.

She also obtained a master degree in Notariat from the same University in 2002.

She started her career in 2002 at the Hasselt Bar.

She concentrates her scope of activity on liability matters and administrative law.

She speaks perfectly French and dutch.